I received a call after 3am last Sunday morning. The worst kind. From the hospital. From the ED. Jacob was there. He didn’t know what happened, but was able to recall our phone number. “He’s in and out of consciousness and has a lot of swelling to the side of his face.” the nurse told me.

Within the hour, I was there. He was there. In a neck brace. Bleeding from his nose, his mouth, his eye, and a trickle of constant blood coming from a small bandage above his eyebrow. The left side of his face looked like it had collapsed and was spreading onto the towels underneath his head. I looked at him straight on, his nose that once slightly pointed to the left, was now facing the opposite way.

His face wasn’t his and his mind was slowly trying to connect the pieces.

“Where were you tonight? What is today? What month is it? What’s your name?”

He replied slowly, not being able to remember much beyond it being 2015. Finally, he remembered it was February. But it was actually March. His, sometimes too fast, brain was slowly limping along trying to catch up with the events and figure out where he was… Over and over again, in and out of consciousness and a morphine high.

In those moments of rest, he was not rested.

“Help, help… Get the fuck off” he would mutter in his sleep. “Help… help!”

After a CT scan, the doctor put it nicely, “Your brain and your neck are ok, but your face is broken.” Fractures and shattered cheekbone, multiple points of his skull fractured around his eye and jaw and his nose.

So, it comes down to this. The swollen tissue is basically the only thing holding his face together. It’s excruciating for him at times. And while we wait another two and half days for him to go into a surgery that will put him out for another week or two, we feel helpless. All we want is answers. 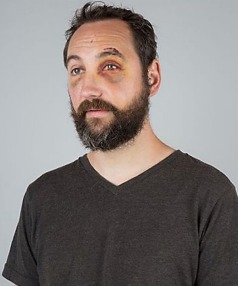 Yesterday, an article was posted about the assault. I hope, hope, hope something comes outit. Someone comes forward and we find out what happened.

When it all first happened, and even now, I thought, what the hell is wrong with humanity? How could someone do this to another human? This random man walking down the road late at night. That’s all they see.

But he’s not just some random, he is an amazing father of two crazy two-year old twin boys. He’s a husband and the love of my life. He’s a passionate friend who would happily help you out with any random DIY project with a hammer and a beer. He’s a hard worker who has worked his entire life to make his life what it is today.

They didn’t see that. 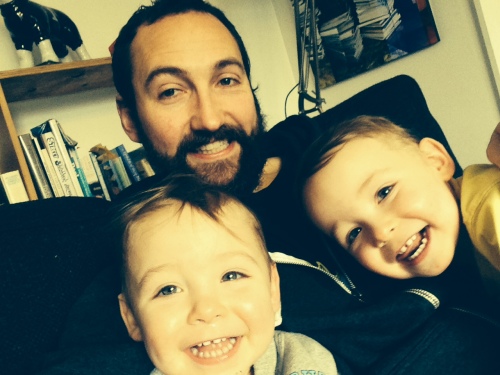 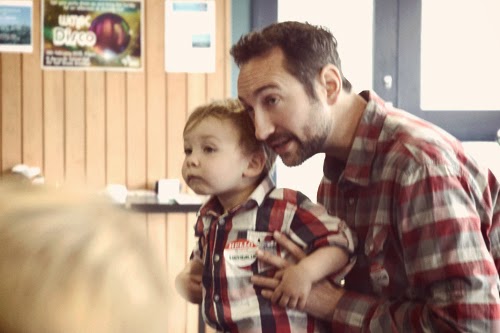 And after all of this, I do have a different view of humanity. While I question one set of morals and lack of humanity, I see all of well-wishers and love coming from all over Wellington, and New Zealand, and the world. I see ripples through a community, affected just as much as we are. We all want to live in a safe city. I am grateful for the support, meals, help, child-minding, and community spirit. That is humanity.

If you have any info about this senseless act of violence, please contact the Wellington Police.

5 thoughts on “So when the horrible happens…”