Before the boys were even born, one thought had plagued us as soon as we knew there were going to be two babies to cart around.

When we bought our house, we didn’t think to much about the access to the road. It’s Wellington, most houses have pretty crap access. Our house definitely fit into the “bad access” category. From our garage, there are 72 steps down to the house. Yeah 72. Those that have visited know this and also know it’s still not as bad as other houses in the area. So, you can imagine the worry when we found out about twins. For us to leave the house, it would be 72 steps UP to the street.

After some good discussions and help from other twin families in the area, this what we ended up doing.

Newborn to Three Months : Since they were still both small enough, I could take them by myself in their capsules up the steps, sometimes taking one at a time up different stages of the steps to the landings inbetween.

Three Months to Six Months : As they got bigger, there was no way I could manage lifting them and the extra weight of the car seats up the steps, so we were able to borrow a Phil & Ted’s Cocoon Carrycot from a friend. 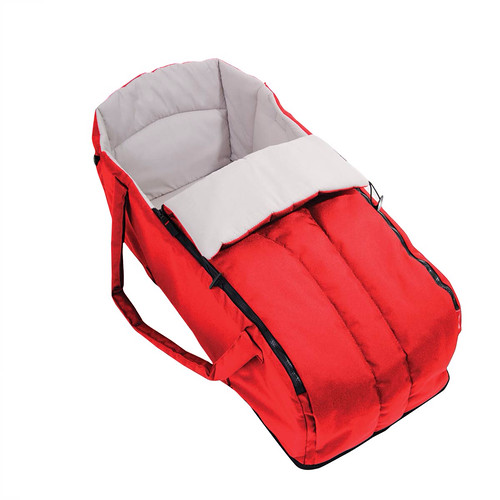 With one boy tucked up in the carrycot, the other boy would get swooped up in an Ergo Carrier front pack. 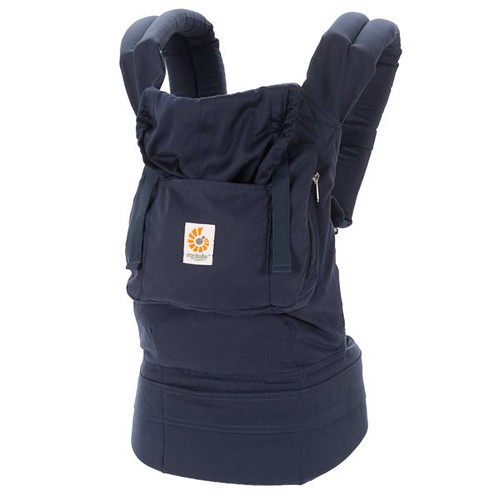 Our Ergo carriers definetly got the most use out of anything travel related. Having them in the front packs meant we could go anywhere.

Six Months to 16 months : After a while I was able to get to a point I could have one in the front pack and carry the other in my arms.

Even if one boy fell asleep in the car, I could get the sleepy one into the front pack and the other in my arms. That made life so much easier. This is when I started getting the “looks” and comments. But, I found it easier to do this than taking the pram out of the car some days.

16 months to 2 years : Once the boys were able to walk and stand, I was able to convert my Ergo Carrier into a back pack and what a difference that made. They were getting so heavy in the front pack, that I felt I was going to be crawling up the steps soon! Once I was able to even out the weight, front in my arms and on my back, the balance made for easy walking. Granted it does take practice to getting a boy on your back without help, but you become a master of odd things when your a mum.

Now, at 2 1/2 years old, the boys are walking up and down 72 steps, walking to playgroups, Playcentre, and the playground without much help. My Ergo Carrier now is tucked away collecting dust, but still very much usable.

I love hearing ingenious ways other families manage to leave with multiple children. Let me know what has worked for you!

2 thoughts on “Getting Out of the House with Twins”